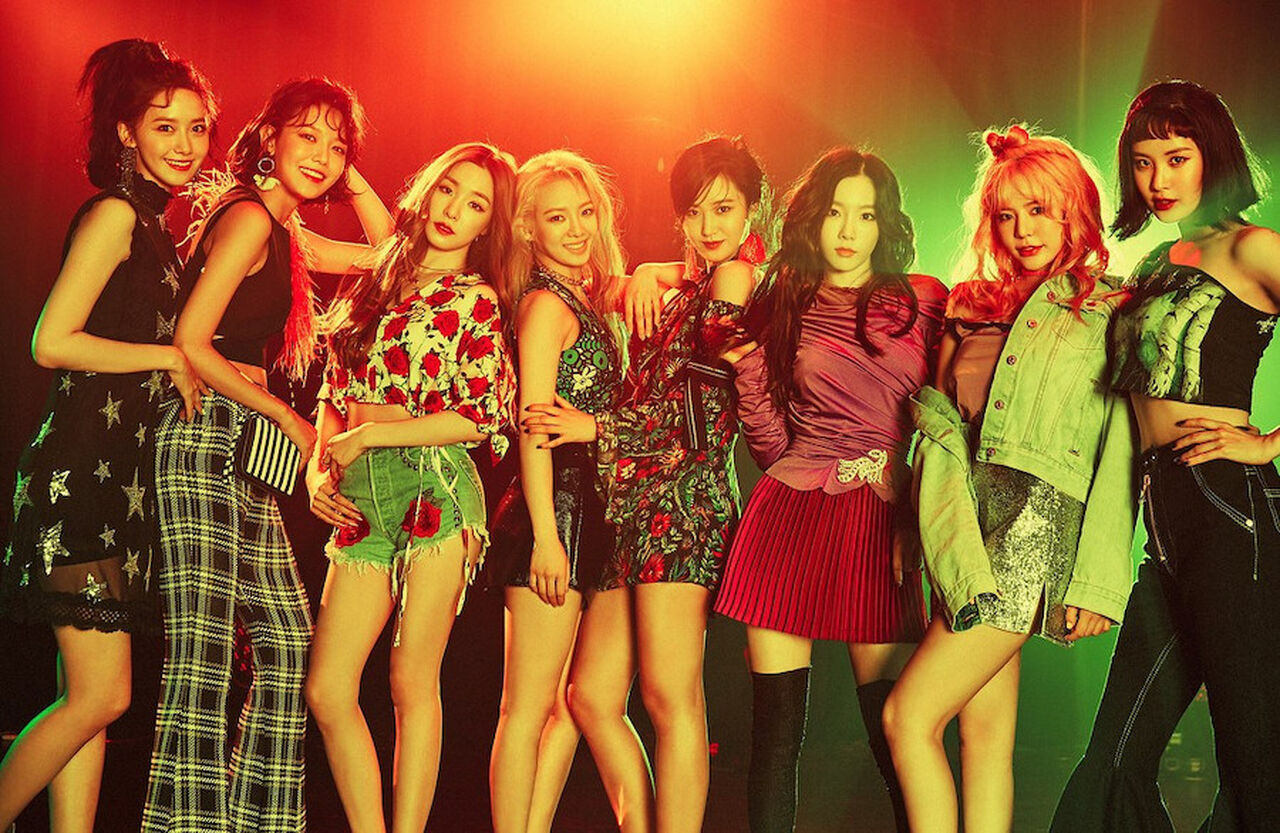 What's on your mind?

It's a good song

This wiki is inactive and an admin has not edited since September. I am thinking of adopting this wiki.

What do you guys think?

Hello, everyone. Activity has been dwindling on this wiki for a very long time now and a lot of the information here has become outdated. Over time, I plan on becoming more active here and I'm going to do a major overhaul on the wiki. Before I start working on updating content (which I hope you all help with!), I'm going to make changes to the category system.

And that's all I have for now. Feel free to name any suggestions or ideas that you might have to improve the wiki here.

Hello, everyone. Due to the mass amount of junk and low-quality comments, I've disabled article comments on the wiki. If you would like to talk to each other about things or make comments on your favorite members and such, please use the Discussions feature instead. If you like to make a serious suggestion about changes to articles, you can use the desired article talk page. That is all, thank you for reading.

Hello, everyone. I want to continue to make changes to this wiki and improve the quality of it. Currently, I'm thinking about disabling article comments here as most of the comments are low-quality and no one really wants to take the time to moderate them.

Another idea that I have is creating a Discord server for this wiki. I've tried this before and it died pretty quickly, so I'm not sure if it would be worth trying again.

Thoughts? Feel free to include your own ideas for improvements on the wiki.

Hello, just going to keep this simple. I'm thinking about contacting FANDOM Staff and changing the wiki name from SoNyuhShiDae Wiki to Girls' Generation Wiki and changing the URL from snsd.wikia.com to girls-generation.wikia.com (snsd.wikia.com will still redirect here and so will girlsgeneration.wikia.com, which is an old redirect that I discovered today) as Girls' Generation is the mainstream name of the group and the name change might bring more traffic and attention to the wiki. Thoughts?

A new Girls' Generation sub-unit, named Oh!GG, was recently announced. The group consists of the remaining five members of what was an originally nine-membered girl group and they are set to debut September 5, 2018 with the single "Lil' Touch".

"Over My Skin", a digital single released by Tiffany Young on June 28, 2018 is her first original release under American record label Paradigm Talent Agency, thus making the single her American debut.

Listen to it here: youtu.be/TIV7S6qWOp4

Check out snsd.wikia.com/wiki/Something_New_(mini-album) for more information on the mini-album.

Instead of being known as Tiffany or Tiffany Hwang, which she was known as during her Girls' Generation career, the singer now goes by the name Tiffany Young.

Tiffany's Korean name is Hwang Mi-young, so she clearly moved around a few parts of her name to get Tiffany Young.

Tiffany recently revealed on Instagram that she's currently working on exciting stuff and that she can't wait to share it with her fans, so it looks like Fanytastics have a lot to look forward to.

Over the past 10 years, SNSD has released a lot of songs. Some major hits, some not. My personal favorite is "You Think", a single from the album "Lion Heart", with "Divine" as my second favorite. What is your favorite song?

This is the place to talk about your favorite topic, to share news, theories, ideas, and to connect with others. The content from your Forum has been converted to Discussions posts, so nothing has been lost.

To learn more about what you can do here, check out community.wikia.com/wiki/Help:Discussions

If you're an admin on this community, read more about how you can customize your Discussions and set up guidelines for contributors: community.wikia.com/wiki/Help:Admin_and_Moderator_Tools_in_Discussions